In April 1972, Dr. Tracey met with Geof Dearsley field superintendent of SUM and Keith Black in Jos Nigeria to share his vision. He also met with leaders of other missions. Interested parties also met in Geneva and talked with Sudanese Government officials. The four interdenominational missions which had previously worked in Sudan accepted the […]
June 15 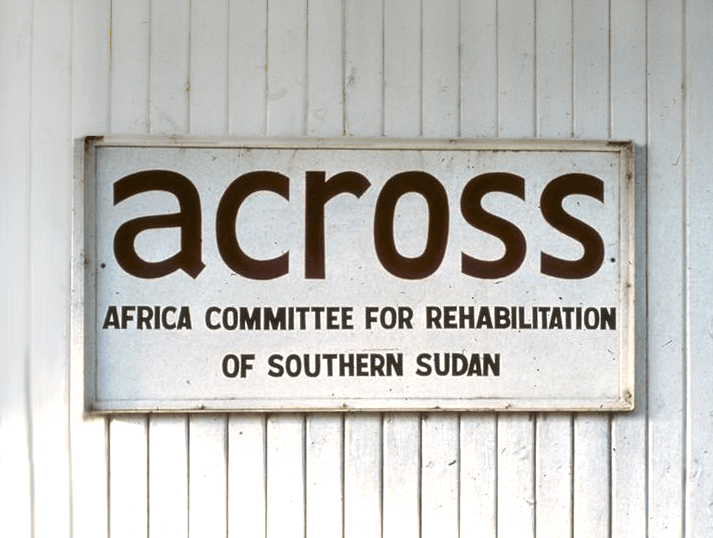 Executive Committee formed – first meeting 7th August, 1972 in Nairobi Kenya. Committee for the Rehabilitation of Southern Sudan (CROSS). Name changed to ACROSS soon after adding an A for Africa.
November 30

Beginning of ACROSS – Stage II

1975 ACROSS was registered in Kenya.

Up until that time all ACROSS workers were given work permits under AIM.
November 30

Base in Mundri opened

Around 1975 ACROSS opened a base in Mundri which became the centre for activities in West Equatoria.
1976
December 31

By the end of 1976 ACROSS had constructed and was supervising 10 rural dispensaries. Houses had been constructed for Medical Assistants adjacent to dispensaries. Drugs, vaccines, medical instruments and equipment supplied. Nursing staff had been seconded to MOH for training and supervision and funds for reconstruction of Rumbek Hospital. 1 – 2 Doctors seconded for […]
1977
June 15

In 1977 ACROSS helped establish Juba Model School – directed by Board of Governors – parents & community leaders.
1979
June 15

In 1980 Pibor (a former American Pres. Mission hospital) reopened after a 1979 start was abandoned due to lack of staff. Dr. Sam Canata used one room of former mission hospital – now a mess!!
1983
June 15

Expulsion — the end of ACROSS?

On September 17, 1987 a message was received from Khartoum Government indicating that ACROSS, World Vision Int., Lutheran World Aid and Swedish Free Mission had 3 weeks to leave Sudan. A press release said – “their operations threatened national security.” The expulsion letter said there was no further need for relief and that the current […]
1988
March 1

An extra-ordinary meeting of the Board was held in UK in March 1988. ACROSS had been expelled from Sudan. Security in South Sudan was deteriorating – but: Southern politicians had appealed to ACROSS not to be too hasty in dissolving the organisation. Sudanese church leaders had given suggestions as to how ACROSS could continue to […]
April 15

Thus ended stage II It had been a time of development. Refugee involvement – Ugandans and Tchadians. Some agencies in ACROSS had now re-established or established their own independent work. Most had resisted the temptation to use ACROSS as an umbrella for their own individual work. Was this the end?
July 4 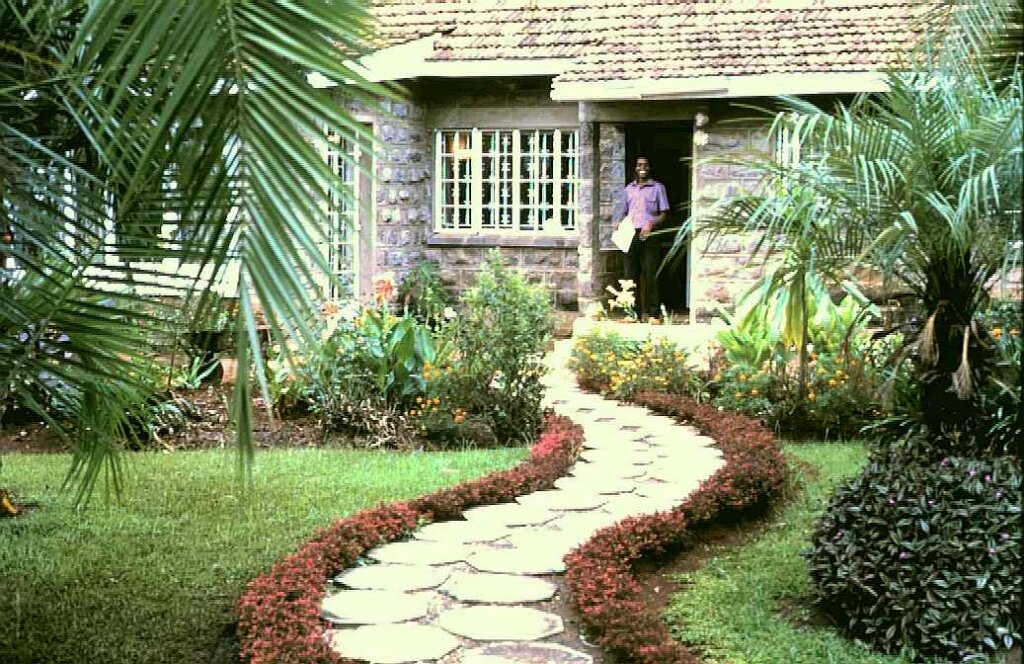 In November, 1988 the ACROSS Board decided to explore the possibility of initiating an integrated program – (Agriculture, Livestock, Education, Health and Water Development) in areas of Sudan under the control of SPLA (80% of South). It was a difficult decision. At previous Board, the subject was rejected as a discussion item. The church had […]
2001
September 1

ACROSS Radio project’s first broadcast using VOL transmitter in Arua, Uganda. Offices later started in Yei and Juba with over 20,000 broadcasts using 17 transmitters of other organizations by 2016. Nowadays mainly use solar powered players and battery-powered speakers supplied to refugees in NW Uganda from Arua office.
2022
August 6 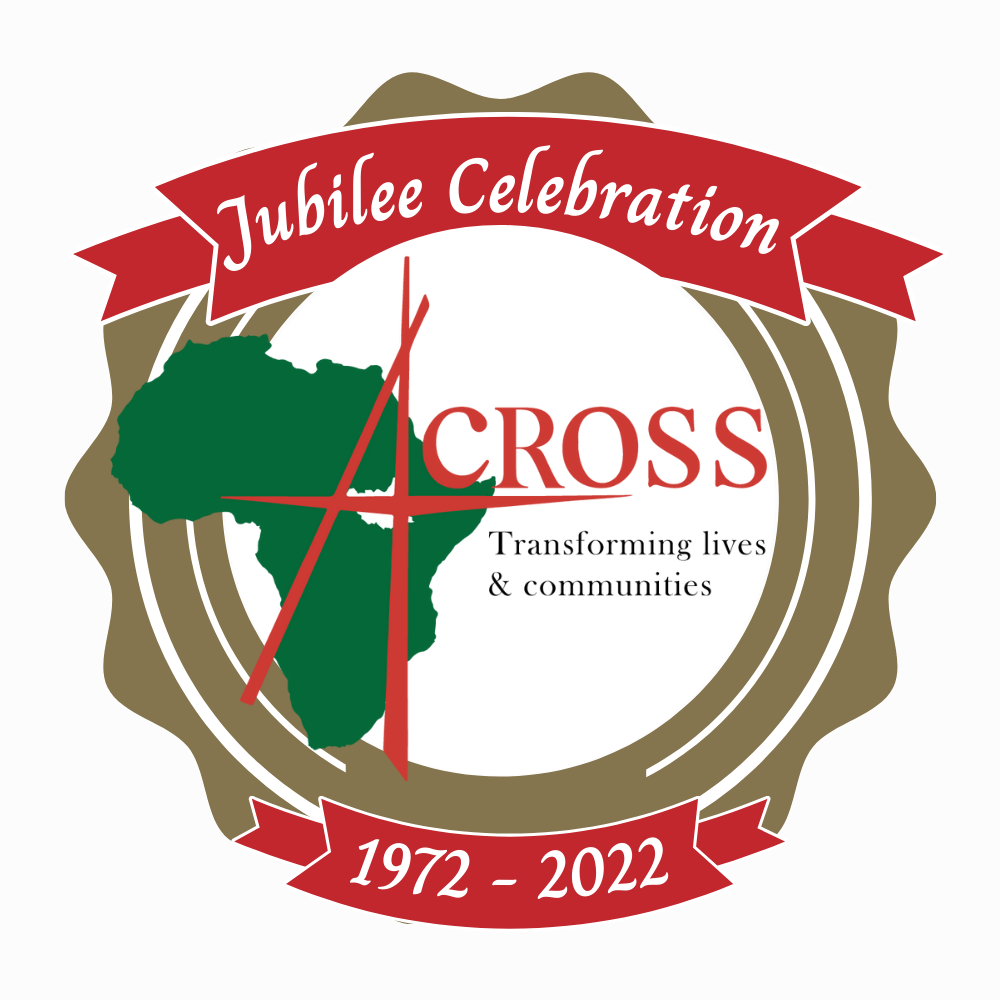 ACROSS is a member of: